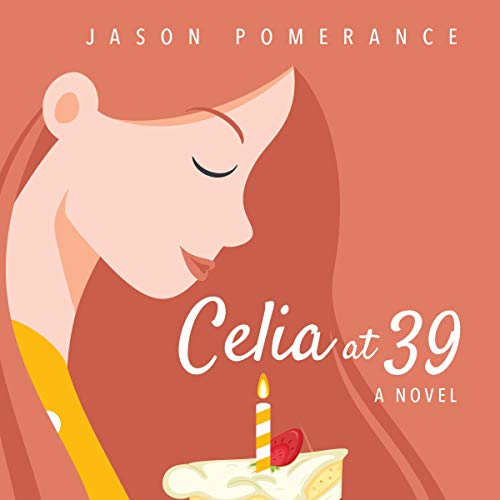 By: Jason Pomerance
Narrated by: Kim Rhodes
Try for $0.00

Celia Bernhart, on the cusp of turning 39, thinks her life is all planned out. She has a successful career selling pharmaceuticals. She's about to marry her longtime fiance, a doctor. Oh, sure, her mother and her two sisters drive her nuts, but that's normal, right? Then a package unexpectedly shows up at her door - the address is correct but it was mailed nearly 40 years earlier, to another woman, whose whereabouts are now a mystery. Inside is a curious old cookbook, along with a sealed note from a daughter to her mother. Celia decides to deliver the package to its rightful recipient. Instead she finds the woman's grandson, Dante Zebulon, the pitmaster of a small barbecue joint nestled in the Appalachians, a man who literally plays with fire, and who juggles cooking classic Southern barbecue with raising a young daughter alone. When the note reveals a long-kept family secret - and when sparks fly between Celia and Dante - it's not just Celia's life that gets turned upside down. Soon the future for all becomes a question mark.

What listeners say about Celia at 39: A Novel

The chemistry between Celia and Dante is lacking. I needed more between them like more first sight attractions or more about how she felt around him. If she was going to do something like she did its almost like it was just a random person. Not the man she was meant to be with.....

I really enjoyed this book. I enjoyed that embodied family as well as stayed with current times. It gives just a hint of a naughty romance novel; but still leaves you guessing. I really loved how that makes you use your imagination.
I really enjoyed listening to one of my favorite actresses read this to me. This was my first audio book. Hence my 5 star review & rating!

Celia needs to be heard

I truly enjoyed the book, but absolutely loved the way it was spoken to me.