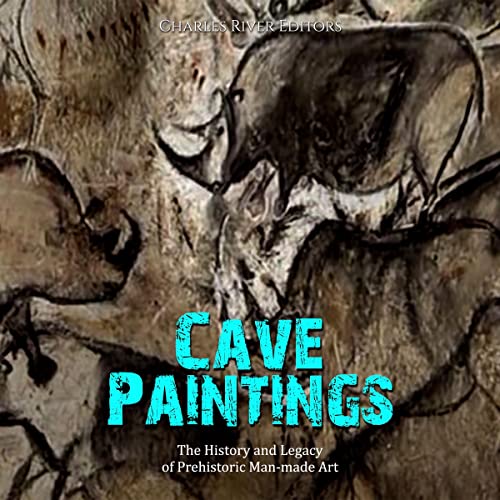 The legendary Pablo Picasso once paid a visit to the legendary Altamira Caves, located near the town of Santillana del Mar in Cantabria, Spain. There, he viewed the ancient cave paintings, deemed to be among the most sophisticated examples in the world. He summarized the visit by saying, “After Altamira, all is decadence,”[1] suggesting a purity in early man that modern people have apparently lost. Other lesser-known artists, psychologists and various scientists have dismissed even the best of the Paleolithic cave painters. They relegate the early paintings to the rudimentary beginnings of modernity with no special insights of life in the Stone Age outside of the struggle for survival.

Picasso’s subsequent visit to the caves of El Castillo earned largely the same sentiment, as he asserted, “We have learned nothing in 12,000 years.”[2] Even for Picasso, it seems, the discovery of “Ice Age Art” has opened an avenue of inquiry into the psychology of modern man as we draw our conclusions and varying empathies toward early humans. Drawn into the question of art are studies of the ancient brain and its gradual development, and diverse speculation as to the reasons for the existence of ancient art.

Cave painting falls under the heading of “parietal art,” a term used to note any prehistoric art found on the walls or ceilings of caves. It includes five basic types of work, from stencils of handprints, and other hand and finer marks, to a number of abstract signs and symbols, figurative painting, engraving and relief sculpture. It also encompasses all petroglyphs and engravings. The term generally implies prehistoric art as coming from the dawn of early man, but can also be far more recent, into what is called the Holocene Period. This is an easing period of the Ice Age in which modern man currently lives and ice age boundaries place prehistoric art in a range of 40,000 years ago to approximately 14000 BCE.

A simple red disc at the center of the Panel de las Manos has been dated to 40,800 years ago. The contention that the disc is the oldest artwork of Homo sapiens is based on uranium/thorium testing, which only gives the minimum age of its subjects. Carbon dating could not be employed due to the absence of organic pigment in stenciled hand outlines.

There is plenty of debate over who was responsible for the art, because dating takes the disc to the edge of Homo sapiens’ arrival from Africa in Europe. Modern humans arrived in Britain around 44,200-41,500 years ago, and in Italy around 45,000 to 43,000 years ago. Homo sapiens were making flutes in Germany by 42,000 years ago, and opinions on the Neanderthal culture’s ability to create paintings is shifting as historians consider whether they began the transition to art. Either way, what is clear is that some of the world’s oldest and most fascinating art date back well beyond antiquity, and scholars are still uncovering more that help paint a fuller picture.

What listeners say about Cave Paintings