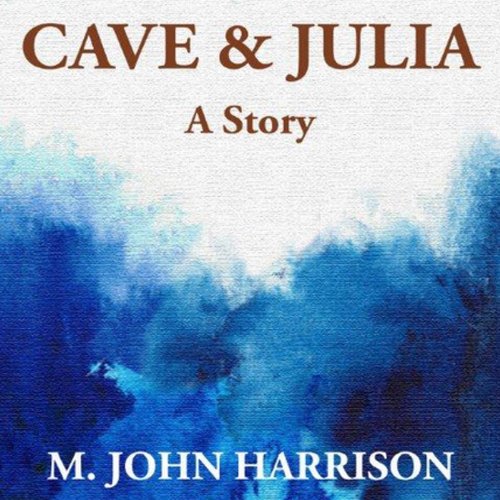 By: M. John Harrison
Narrated by: Jonathan Davis
Free with a 30-day trial

When the English journalist named Cave visits the island of Autotelia, he finds the dockyards of the old harbor gentrified and the island’s famous ruins a tourist attraction. When he gets to know the alluring Julia Vicente, a former film actress, he discovers that her life has been marked by the childhood disappearance of her brother. Was she guilty of his death, or was it an accident after all? As Cave’s life grows entwined with hers, he tries to answer these questions, while his new lover seems determined to perpetuate the mystery.

M. John Harrison is an English-born writer with an international reputation as a writer of modern fantasy and science fiction. The winner of both the Arthur C. Clarke and Philip K. Dick awards, he is the author of the Viriconium sequence of novels and the Kefahuchi Tract trilogy. His novel, Climbers (1989), was the first novel to win the Boardman Tasker Prize for Mountain Literature.

What listeners say about Cave & Julia