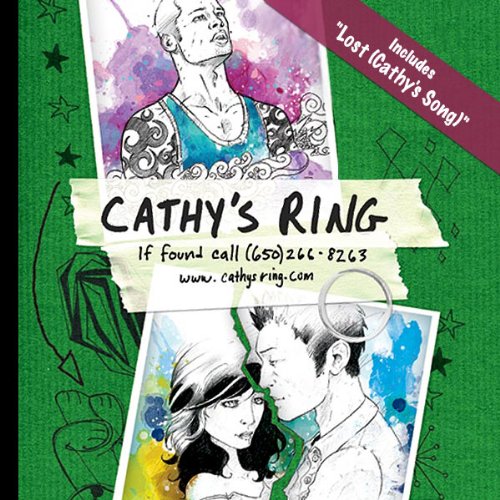 By: Sean Stewart
Narrated by: Laura Flanagan
Free with a 30-day trial

We first met Cathy Vickers in Cathy's Book and followed her mis-adventures in the sequel Cathy's Key - Now in Cathy's Ring, the final installment in the Cathy Vickers Trilogy, Cathy cannot manage to find more than a few days to relax in her hectic (and mortal) life - she barely has time to put the mystery surrounding her father to rest before she finds herself targeted by a group of Ancestor Lu's professional killers!

Recognizing she is a serious threat to everyone in her life, Cathy makes plans to leave town. But her friends, Emma, Pete, Victor, and, surprisingly, Jun, unite to convince Cathy that they must finish Lu once and for all to have any chance at peace - mortal or immortal. In order to defeat Lu, the friends must come together in a way they never have before. Meanwhile - unbeknownst to Cathy - Victor has made the ultimate sacrifice hoping it will bring him closer to a normal relationship with Cathy. But when Victor is seriously wounded and Cathy finds herself attracted to another mortal with similar feelings for her, Cathy's world turns upside down and she is forced to make a decision about her future with Victor, while his life hangs by a thread. What will Cathy decide, and how will their epic battle with Lu play out?

"Readers will be drawn into Cathy's fast-paced adventure, which takes her into the heart of San Francisco's Chinatown." ( Publishers Weekly)

What listeners say about Cathy's Ring