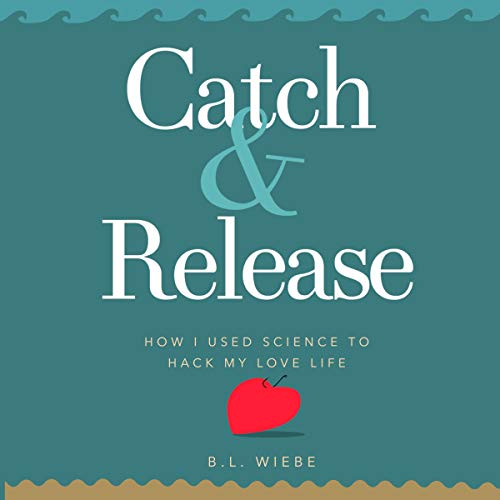 Catch & Release: How I Used Science to Hack My Love Life

Brenda was inspired to write this book when she began dating again after her divorce. The dating scene had completely changed since the last time she was actively looking for a partner so she did what she does best and began to do some research. This is when she was introduced to ethical non-monogamy.

While she had dabbled in swinging towards the end of her marriage, this was different. The more she researched the idea the more it appealed to her so she began to apply ethical non-monogamy to her life. This audiobook is the story of her transition into polyamory featuring actual journal entries from her during the rise and fall of her relationships that brought her to where she is now. In between her personal stories, she breaks down the scientific research that has been done related the topic of monogamy versus non-monogamy to see if there is a best way to do relationships.

What listeners say about Catch & Release: How I Used Science to Hack My Love Life