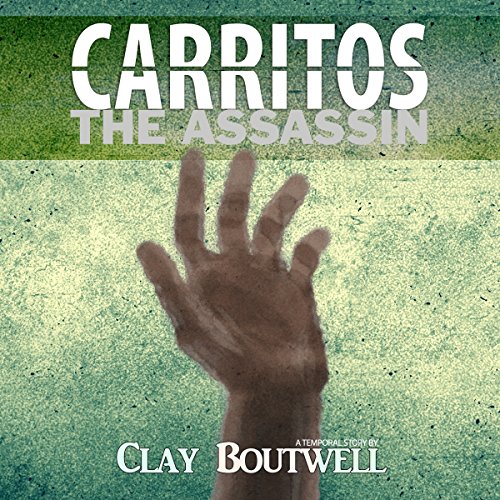 Even with eternity on his side, can he save her in time?

Jackson's life is about to change. Again. In 1906, the San Francisco earthquake took everything from him. It took, but it also gave. He soon found he had been given the ability to...stop time, to "freeze" the world around him. That's not all. Even after 80 years of roaming the world, he hasn't aged a day.

He lives the good life among tiny mortals. Stealing, bribing, stumbling his way into making a living. All this can be forgiven, he figures, as long as he keeps two rules. Just two, but they are absolute and non-negotiable: thou shalt not kill and family comes first.

Now Jackson learns he is not the only one with these strange and wonderful powers. Now Jackson must make a choice, a choice that will change everything. The choice is: which rule will he break?

Read by the author!!!


It begins with a fascinating premise; that a man who survived the major earthquake has acquired the ability to freeze time for a bit and also have no need for sleep yet appear unchanged in appearance and have super strength as well. But now he becomes employed by a sadistic man with control issues, more diverse powers, and the desire for an unwilling assassin. Excellent!
I'm a sucker for author-read books, and this proved to be one of the better ones!