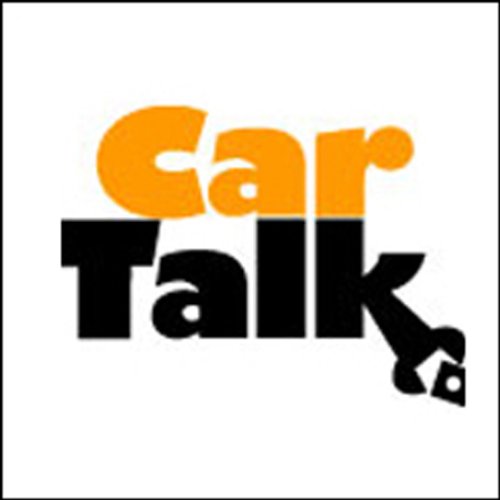 This week on Car Talk, two years after losing reverse in her Jetta, Tanya in California has developed several strategies to make sure she never has to go backwards. She's going to learn one more from Tom and Ray: bouncing off whatever happens to be in front of her.

Other pupils in the show include Jason, who wants to know if his wife's theory on gas mileage is totally wacko, and Tiffany, who awaits the Grand Tappet Jury's verdict on whether she destroyed two of her boyfriend's trucks in one day.

Also, the Northeast blizzard claims a Camry, and what would attract a swarm of bees to a '72 El Camino? All this, plus a new Puzzler from the world of Lower Mathematics, and lots more, this week on Car Talk. [Broadcast Date: January 15, 2011]

Want to hear more Car Talk?
Subscribe for one month or 12 months.
Get the latest issue.
Check out the complete archive.
©2011 Dewey, Cheetham, and Howe