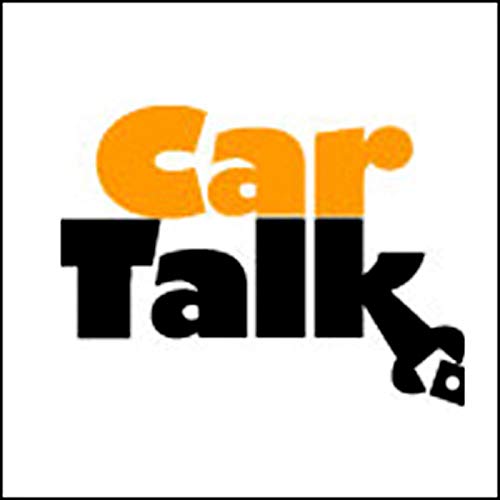 This week, Car Talk kicks off with a few choice one-liners from the late Rodney Dangerfield. Then it's off to Vermont where native Burlington resident Sam is in for a load of grief (and a large boat payment) for letting his Civic run out of coolant. Meanwhile, down in Connecticut, Wendy's trips to the dog park have become a tad embarrassing, thanks to the "kick the oil can" sound coming from her Yukon after she shuts it off. Also, married dad Andy looks for help convincing his wife to let him buy a car that could kill him; a cardinal becomes overly fixated on its reflection in a Saturn side-view mirror; and is there such a thing as overly fastidious ice scraping? All this, plus a new puzzler from the Sun-Dried Tomato series, and more this week on Car Talk. [Broadcast Date: January 9, 2010]

Want to hear more Car Talk?
Subscribe for one month or 12 months.
Get the latest issue.
Check out the complete archive.
©2010 Dewey, Cheetham, and Howe