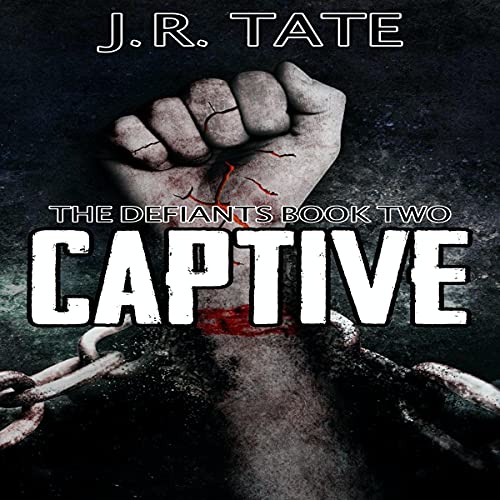 Charlie and Annie Cooper never imagined the Millstone administration would be able to gain enough power to destroy the country they once loved. Defiants are banished to work camps, face public executions, and border walls are built, hindering people from being able to leave.

Manhunts begin for any Defiant who has gone missing. Charlie knows that if he is caught, death is inevitable. He is a Defiant on the highest disciplinary level, and the government has scaled a full-force investigation, tracking every step he makes as he desperately tries to keep his family free. Constantly looking over his shoulder, he is unable to trust anyone who crosses their path.

With the United States out of control and the Millstone administration planning to spread their ideals to other countries, the future of the world is at stake. There is strength in numbers, and Charlie must find a way to join forces with other Defiants who have not been captured. With the constant threat of executions and work camps lingering, the public is too frightened to take a stand - fear is instilled with brainwashing techniques, causing many to abide by the rules and allow the government to gain more power.

Charlie is desperate to make sure his family stays safe - he must do things he never thought imaginable to try and save the country and world from total collapse.

What listeners say about Captive