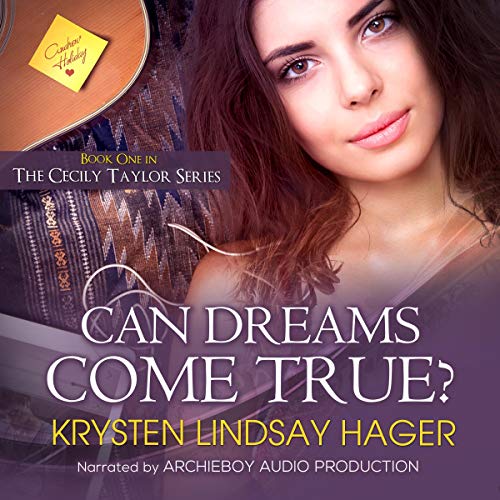 By: Krysten Lindsay Hager
Narrated by: Nicole Blessing
Try for $0.00

Cecily has always had a huge crush on singer Andrew Holiday, and she wants to be an actress, so she tags along when her friend's audition for his new video. However, the director isn't looking for an actress, but rather the girl next door - and so is Andrew.

Cecily gets a part in the video and all of Andrew's attention on the set. Her friend begins to see red, and Cecily's boyfriend is seeing green - as in major jealousy. A misunderstanding leaves Cecily and her boyfriend on the outs, and Andrew hopes to pick up the pieces, as he's looking for someone more stable in his life than the models he's dated.

Soon, Cecily begins to realize Andrew understands her more than her small-town boyfriend - but can her perfect love match really be her favorite rock star?

What listeners say about Can Dreams Come True?