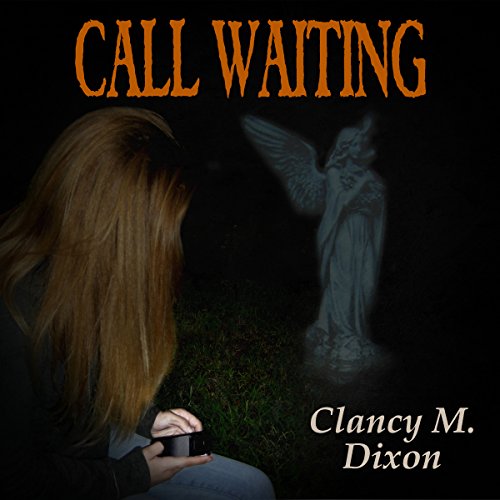 Years ago, Thomas Edison invented the psycho phone, a crude device he believed was capable of reaching dead people; but now, Heather Ross has his old phone number, and the dead are calling her non-stop. Heather wants to get rid of the phone but learns they can still reach her through email, television, and billboards. Heather is not averse to talking to lost souls, but will they save her life or destroy it?

It seemed like a high school girl wrote this book. It was so awful. The narrator was so bland.