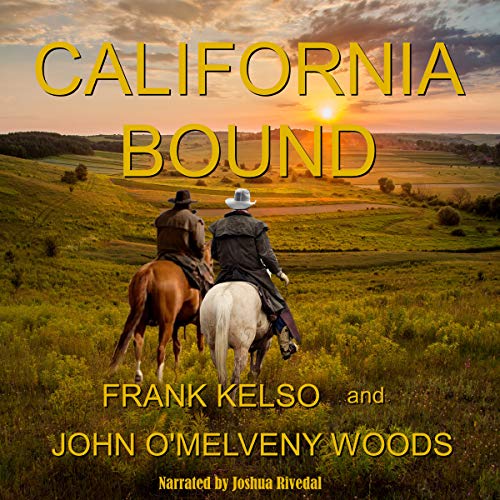 For three-years, Jeb Benjamin and Zach Daughtry dreamed of traveling to California to gain their fortune, once released from Camp Douglas, an infamous Union POW hellhole. When the Confederate veterans reach Jeb’s sisters ranch in the Rio Grande valley, they find it in flames, his sister’s family dead and the ranch’s cattle stolen. Death and destruction haunt the veterans.

A border war flares with General Juan Cortiña’s irregulars. Jeb learns Juan’s younger brother, Miguel, has raided their ranch, kidnapping his 14-year-old niece, Rebecca. Becky’s presence prevents a strike against either Cortiña. She becomes an international pawn. Eagle Pass, Texas, suffers heavy losses from raids by Cortiña’s bandoleros. Townsfolk refuse to help Jeb and Zech recover Becky. The US Army can't cross the Rio - it would be an act of War. In Mexico, Emperor Maximilian battles Juarez’s revolutionaries. Neither government has the power to act against the lawless along the Rio border.

Jeb and Zach are determined to do what the US Army can't - go into Mexico to bring Becky home - or die trying.

What listeners say about California Bound

This is a great Western. It is fast-paced. Full of adventure. It takes place shortly after the Civil War with two characters. They're cowboys from the Rebels, and they're off to California for the gold rush. They come across some people and danger along the way, including one of the character's nieces being in trouble. Their family was attacked by Mexicans south of the border. They decide to fight back and save the niece. This is full of suspense, action, and a lot of fun. I see another great Western author here in the making. I'm looking forward to reading more of his work.
The narration started a little slow with some static, but they he really got into it, and the narration was excellent.