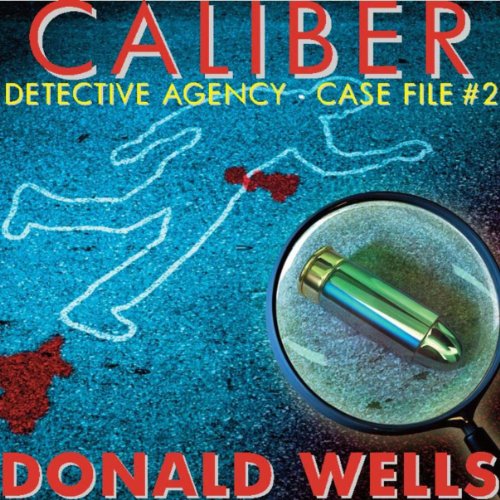 From the plains of Texas in 1875 to present day New York City and the world, the name Caliber is synonymous with heroism.

Christopher Caliber is the youngest member of the Caliber clan and unlike his tough as nails brother Jake the fifth, he has no plans to become involved in the family P. I. business.

However, fate has plans of its own, and when the young Caliber finds himself involved in a deadly situation, his choice is to act, or die.