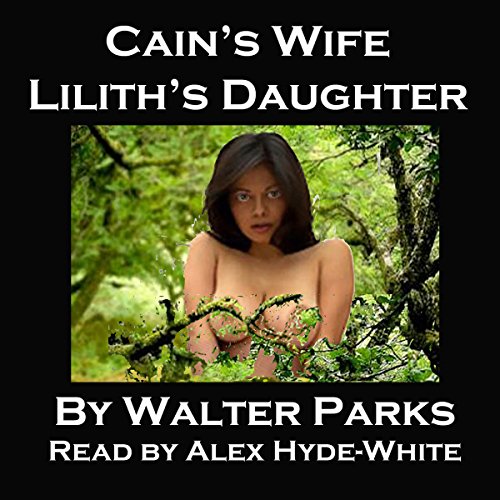 The enduring question has been: "Where did Cain get his wife?" The churches have not given an acceptable answer to this question. Their inability to answer this question creates great doubt as to the accuracy of the Bible. More and more Christians are giving up on defending the Bible. It is vitally important for Christians to be able to answer this question because it relates to defending the fact that all humans are descendants of Adam and Eve, and only their descendants can be saved. Cain's wife has been talked about in countries all over the world for hundreds of years. Skeptics of the Bible have used Cain's wife time and again to try to discredit the book of Genesis as a true historical record.

This story of Cain's wife is my initial attempt to reconcile the Bible with the undisputable scientific evidence for creative evolution. I have combined four sets of information: The current Bible, the old Bible before the major changes in late BC and early AD, other ancient literature, and the scientific facts of creation/evolution.

I try to clarify why the Bible gives two accounts of the creation of Adam and Eve. The Bible actually describes the creation of two women for him. The first was Lilith (Genesis 1:27) but her name was removed from the current Bible. However her name can be seen in the older version of the Bible that existed before later-day changes were made.

Eve, Adam's second mate, was created from Adam's rib and her creation is described in Genesis 2:18. Lilith has been systematically removed from the Bible, except for one reference in Isaiah 34:14. Not only was Lilith removed from the Bible, but she was demonized. The facts remain that she did exist and she did have children that are mentioned throughout the ancient literature. At lease one of her daughters was called Lilim. Lilim became Cain's wife.

Interesting, extra-biblical tales for the curious.

Too hard to swallow

As even a slightly religious persone, you might find this book too farfetched to swallow.