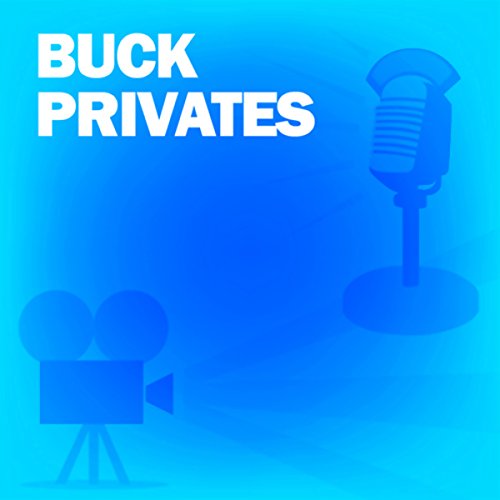 By: Abbott & Costello
Narrated by: Bud Abbott,Lou Costello
Try for $0.00

This radio dramatization of the classic movie, featuring the original stars, aired on October 13, 1941.

What listeners say about Buck Privates