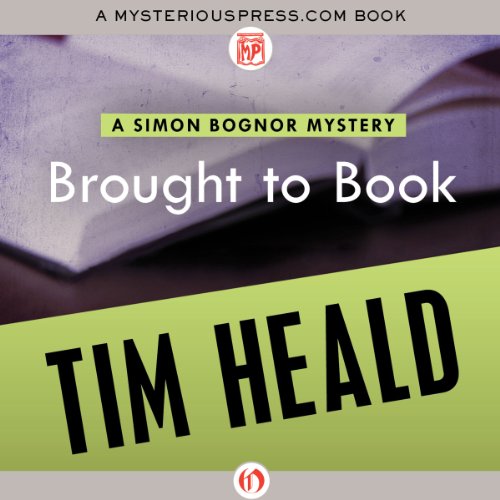 Bognor tries to understand how a publishing magnate could have been crushed by smut.

Before retiring for the night, Vernon Hemlock pours a brandy, lights a cigar, and takes a look at his cache of pornography. Far more than a wad of dirty magazines stashed under a mattress, this is a collection of some of the world's finest erotica, dating back as far as a dirty doodle drawn by da Vinci. The millionaire publisher is perusing the Swedish section when the shelves begin to move. By the time he notices the walls closing in on him, it is too late. Vernon Hemlock has been flattened by filth.

this story was just ok.

I have liked all the simon Bognor books so far but this one wasn't very good. all series have a bad one along the line. hope the next one is up to the good standard it has been so far.
it concerns a publisher and his stable of authors. the characters from America were unbelievable in fact the whole story lost its credibility.
john lee did his usual good job of performing the book.