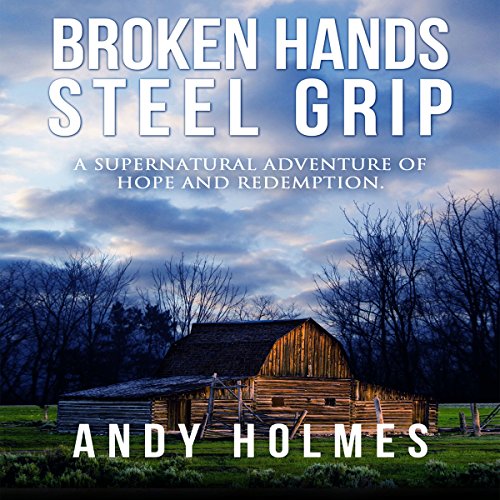 Jonathan Tinselly had been a farmer all his life. The corn fields of North Carolina, his loving wife, and two sons were all he knew. When his boys came of age and moved off the farm, Jonathan and his wife stayed behind. The sun still rose, the corn needed tending, and his wife continued to love him.

But that all changed when the visions started. In his dreams, Jonathan built a cabin in the mountains. He tried to forget the dreams, but as the truth of the visions came to light, Jonathan couldn't ignore them anymore. If he didn't go deep into the mountains and build the cabin from the dreamscape, his boys would die.