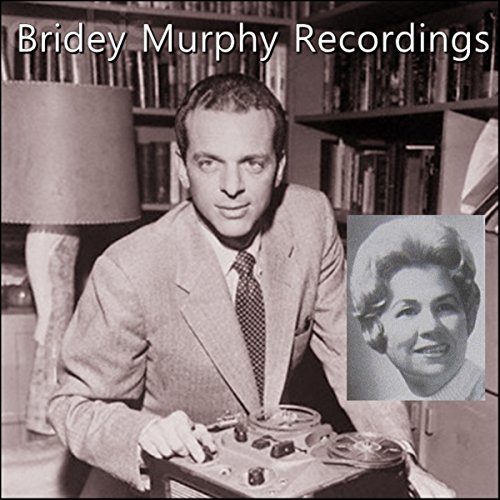 In 1952, Colorado businessman and amateur hypnotist Morey Bernstein put housewife Virginia Tighe of Pueblo, Colorado, in a trance using a technique called hypnotic regression that sparked off startling revelations about Tighe's alleged past life as a 19th-century Irishwoman, Bridey Murphy, and her rebirth in the United States 59 years later. Bernstein wrote a book in 1956, The Search for Bridey Murphy, which became a New York Times best-seller, eventually being published in 30 languages in 34 countries, and was later made into a movie. In this recording you will hear one of the actual hypnotism sessions.