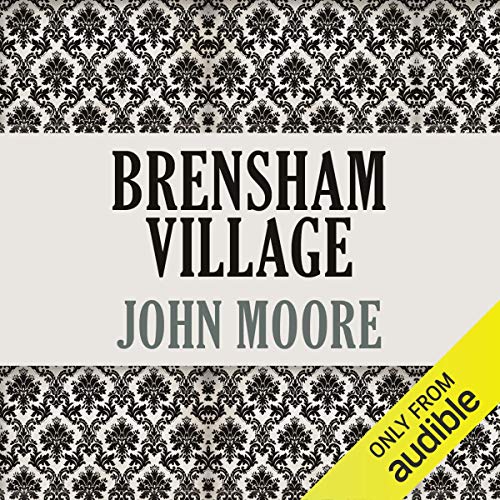 Following on from Portrait of Elmbury, the second in the series shows an England which now seems almost foreign in its remoteness. Evoked with an unerringly accurate eye, Brensham Village contains a mixture of action and character, conveying the life of a country community in the halcyon period between the wars. Sentimental it is, but not so as to undermine the picture of a time when a life of landed gentry, squalid poverty and routine village intimacy co-existed within a familiar seasonal routine.

John Moore (1907-1967) was a British author and pioneer conservationist. He was born in Tewkesbury, Gloucestershire in 1907 and died in Bristol in 1967. His most famous work was Portrait of Elmbury, published in 1945, about life in Tewkesbury in the early 20th century.