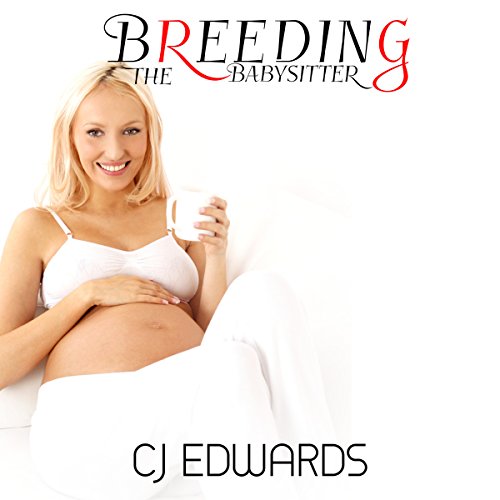 He pushed the thought of Sian's lithe and lovely body to the back of his mind as he focused on what his wife was saying. "Don't forget we're entertaining tonight. Marianne and Shamus are coming to dinner." Marianne was Leanne's old school-friend that she hadn't seen for years; now married and heavily pregnant by all accounts. This didn't promise to be an exciting evening.

Carl could not have been more wrong. When Leanne's red-headed friend turned up with her big round belly and swollen tits, he found himself completely captivated by her. She was a beautiful woman regardless but there was something about her pregnancy that made her completely irresistible. Nonetheless, Leanne had made it clear that she was off limits; Marianne was definitely not a swinger.

By the time the couple had left, Carl had a raging hard-on that he was barely able to disguise. As the front door closed behind them, he bent his wife over the sofa, ripped off her panties, and plunged himself inside her. Leanne closed her eyes as the big cock took her masterfully to orgasm in no time at all. She knew her husband was picturing her friend as he came inside her but she didn't mind. The fact was, she also had a mental image of suckling on those swollen teats and drinking the woman's warm milk as her husband took her from behind.