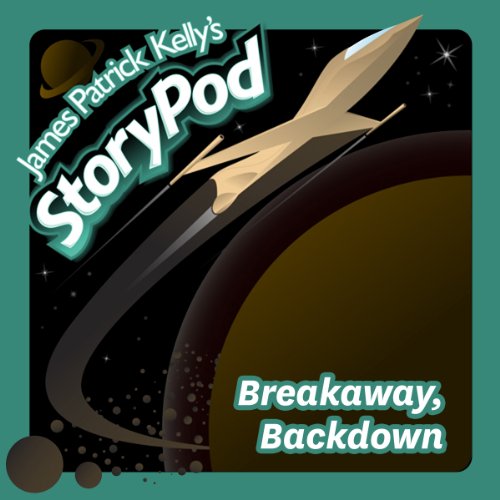 Once humans began to live permanently in outer space, the harsh realities of that hostile environment became all too apparent. Astronauts living aboard space stations had to pay a terrible price: increased mortality and a lifelong exile from the mother planet. Still, many sought to move to the high frontier and break away from Earth. Not all were fit for this difficult life, however, and this is the tragic story of one would-be astronaut who was forced to back down from her dream of space.

Then pick up titles by Cornel West.

Want more Tavis Smiley Show?
Subscribe for one month or 12 months.
Get the latest issue.
Check out the complete archive.

What listeners say about Breakaway, Backdown