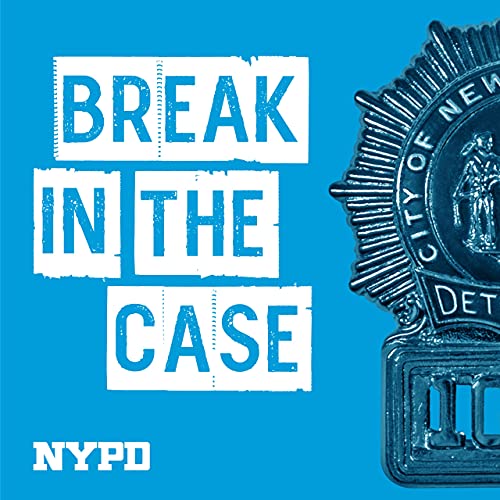 Break in the Case

What listeners say about Break in the Case

loved hearing these crime stories from our NYPD officers and detectives. made it so much more real! definitely recommend

Different from most podcasts and they do a great job, documentary style. Amazing coming from the NYPD! Def give it a listen, won’t be able to stop! It is tough to listen to sometimes as it of course covers violent cases.