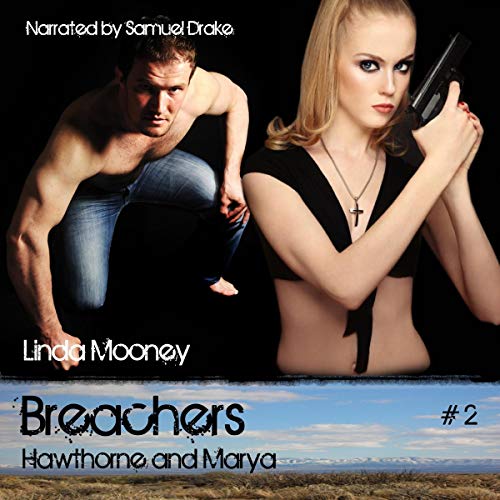 By: Linda Mooney
Narrated by: Samuel Drake
Try for $0.00

Arik Hawthorne preferred to be a loner. He had a dark secret to protect, and as a professional kick boxer, he was able to work off the wild energy that filled his life.

His whole world changed when he was partnered with Corinth Marya, and they were ordered to find and stop the creature that was killing innocent people in New Mexico.

If going after the Breacher wasn't bad enough, he found himself seriously and dangerously attracted to the army lieutenant. There was no way he could let her find out about his real self, but neither could he deny the possibility that she may be his one and only chance at love and happiness.

They never foresaw the danger that would threaten their lives, or the passion that would pose an even greater problem.

What listeners say about Breachers