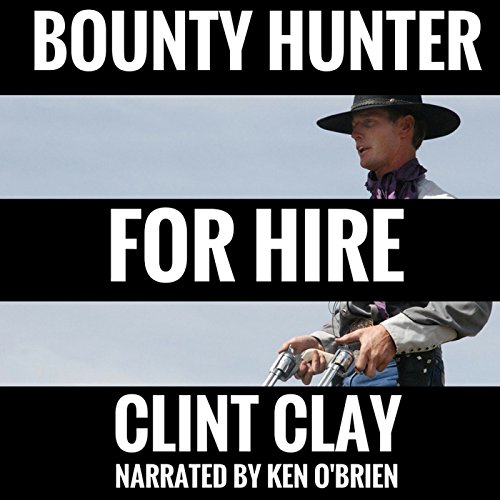 An exciting new Western in the style of Robert J. Thomas, WL Cox, and Duane Boehm filled with action, adventure and plot twists such as C. K. Crigger, Chet Cunningham, and Paul L. Thompson! This is a Western filled with crime, corruption and a deadbeat criminal gang to bring to justice!

What's a young man going to do when a war ends? One young soldier returning from the Civil War finds himself thrown into a world of danger, corruption and crime as he struggles to reinvent himself. When his neighbors' farm is burned to the ground and all are killed - he finds his new destiny as a bounty hunter.

This exciting new action-adventure Western from Clint Clay takes the listener on one man's journey as a boy who went to war - and survived to come home as a man. But will he claim the ultimate reward he wants so badly - a new life?