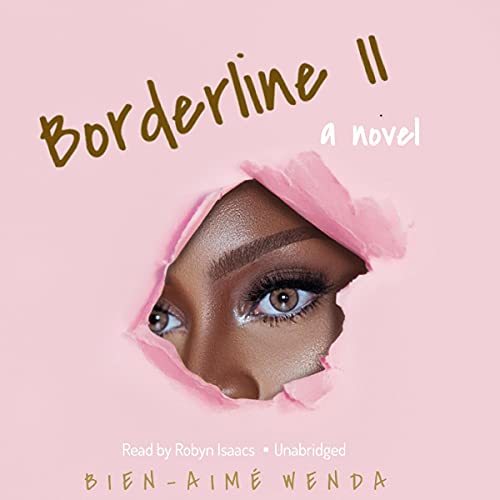 By: Bien-Aime Wenda
Narrated by: Robyn Isaacs
Try for $0.00

The dating world is hard enough as it is. Meet Natasha Murphy: a 30-something serial dater secretly coping with borderline personality disorder.

Part two of Borderline takes place one year later, amid the pandemic of 2020 and civil unrest in the United States. Not only has the current political climate affected Natasha’s mental health, but so has the mandatory isolation caused by being in quarantine. While briefly abandoning her therapy sessions, Natasha struggles to bridge a relationship with her siblings and mentally ill mother. As if all the chaos in her world isn’t enough, Natasha regresses to her old unhealthy habits, including entertaining the wrong men.

What listeners say about Borderline II

As the headline reads, I love it. I loved the first and this one is no different. I thoroughly enjoyed the in depth view of Natasha's day to day activities and the inner voice when she's overthinking. I can easily see this series being on someone's TV station. Good job and thanks.