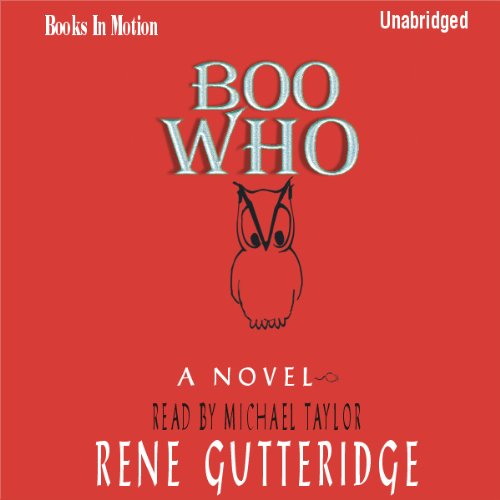 It appears that everyone in Skary, Indiana, is having an identity crisis of epic proportions, including the town itself. Once known as the haunt of the world's most popular horror writer, Wolfe "Boo" Boone, Skary started losing tourist business after Boo abruptly abandoned his career. Now the little town with the big marketing hook is up a creek...and on the brink of bankruptcy.

Meanwhile, the former best-selling author is selling cars and wondering, like the rest of the world, if he'll ever write again. Yet, even as Boo's literary career gracelessly plummets, his fiancee, wholesome Ainsley Parker, is shooting to stardom as the media's darling new domestic diva.

Weave in a dreaming bride with a bargain dress and a few too many pounds on her hips, an unconventional therapist who has Skary in his thrall, a depressed cat, a dogged busybody, and a horde of strange, ghostly figures traipsing in and out of the woods, and it's easy to see why Skary is the quirkiest, but most charming, town around.

After experiencing "Boo" by Rene Gutteridge, I immediately had to have "Boo Who". It is a delightful audio with a story that will keep you guessing while making you laugh at the instantly lovable town and characters. A very enjoyable experience, that was brought to life with a captivating audio performance. Highly recommend!