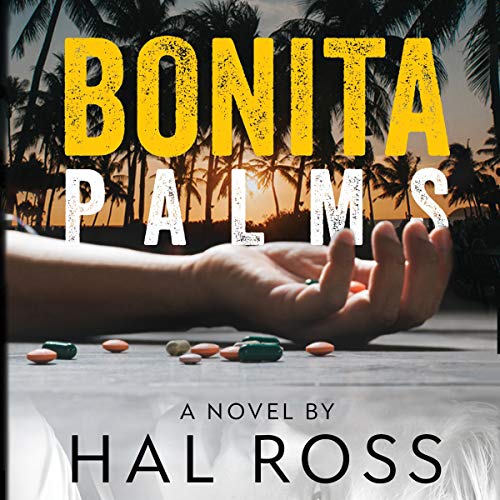 By: Hal Ross
Narrated by: Keith Barbaria
Try for $0.00

The wealthy housewives of Bonita Palms are being systematically murdered...and no one can figure out why they're being targeted.

The Palms, situated on the Gulf Coast of Florida, is a gated golf course community with homes ranging up to $15 million dollars. On the surface, it appears to be a squeaky-clean, Pleasantville lifestyle, but behind the scenes brews a sinister underbelly of adultery and financial swindling.

Deputy Sheriff Miles Delany must unravel the mystery of the common thread: The victims were all found in their homes. There was no forced entry. Nothing was taken. It's as if they invited the killer inside and orchestrated their own demise.

As the body count rises, more incriminating details surface in the private lives of the residents. But the question remains: Is it the work of an outsider - a serial killer invading the community? Or does one of the neighbors have a vendetta?

The case becomes more and more complex, with the murderer outsmarting the cops at every turn, leaving no evidence behind. Delany is flummoxed when he becomes a suspect himself, and then, he discovers his girlfriend is about to be the next victim.

What listeners say about Bonita Palms