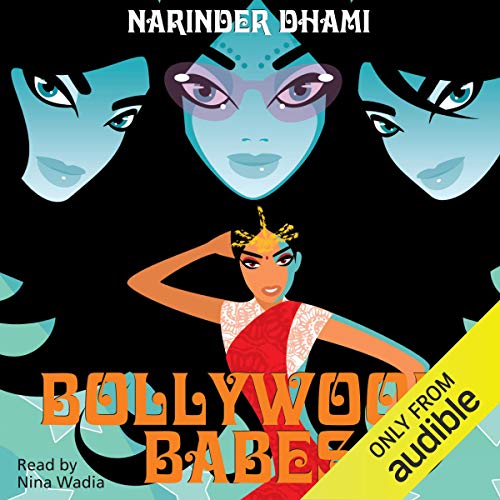 By: Narinder Dhami
Narrated by: Nina Wadia
Free with a 30-day trial

Amber, Jazz, and Geena are the sassiest sisters around. The girls' school is desperate for money and their formidable young auntie has volunteered to do some fundraising. The sisters can't help but be impressed with her plan for an end-of-term Bollywood party.

Then inspiration strikes Amber. What could be more glamorous than a real, live Bollywood film star at the party? Except that if the so-called star is now ancient, foul-tempered and demanding, is it really such a great idea?

What listeners say about Bollywood Babes