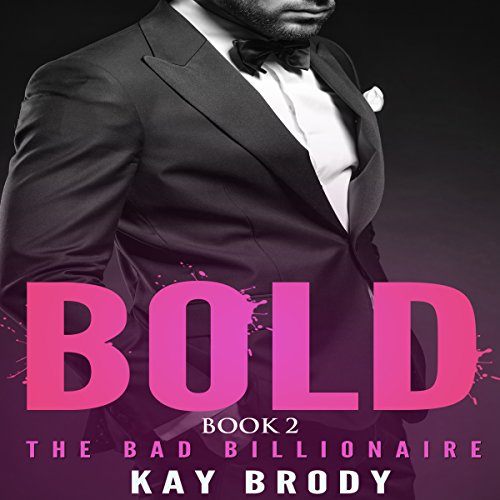 Donovan Belmont is used to women throwing themselves at him. How could they not? But his boss' new assistant, Julia, is taking it to a whole new level. She just doesn't seem to understand that he was only after her for one thing.

But now he needs her for something else....

Donovan's been arrested for the murder of one of his recent flings. And while the work he does for his boss may walk the line when it comes to abiding by the law, he's certainly no killer! Unfortunately, Julia is the only one who can vouch for his whereabouts on the night of the horrific crime. And he's not sure she's going to be very keen on providing him with the alibi that he so desperately needs!

Will Julia do the right thing and help Donovan, despite the way he's treated her? Even if she were to help him, would her alibi be enough to clear his name? And how will this whole nightmare affect Donovan's relationship with his boss; a relationship that is based on confidentiality & privacy?

Note: This book contains adult language and sexual content. It is intended for adults only.

What listeners say about Bold