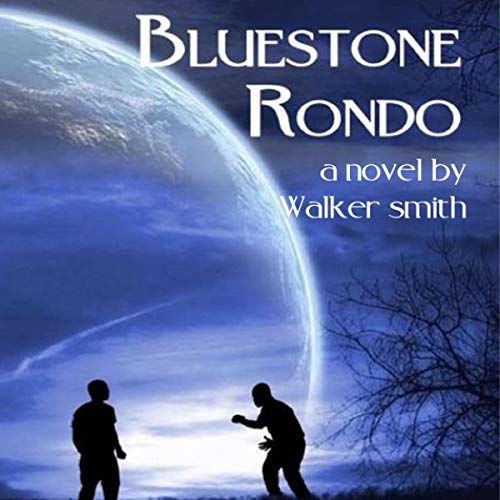 Bluestone Rondo is a racial Cain and Abel story set to a score of jazz, obsession, and revenge.

In 1927, a black tenant farmer’s wife gives birth to unusual twins - one is dark and one is light enough to pass for white. Growing up to learn that color is worth more than brotherhood in the Jim Crow South, they fall into a trap that was set for them by generations of racial discord. After a violent fight, Joe disappears and Calvin is convicted for his murder. With Calvin out of his way, Joe basks in the bright lights of New York as a successful white Jazz singer on 52nd Street until he begins to see his brother in the shadows. What happens next? Two volatile plot twists and one fatal showdown.

What listeners say about Bluestone Rondo