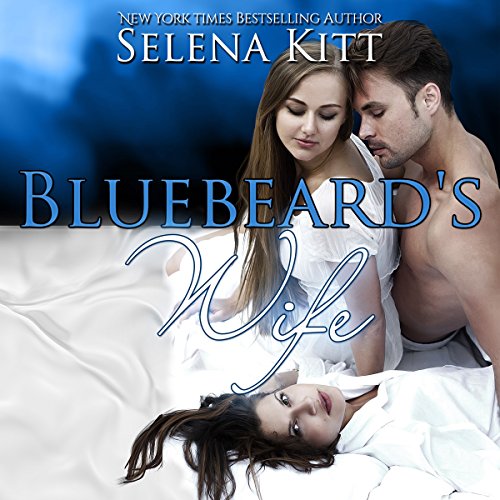 By: Selena Kitt
Narrated by: E.V. Grove
Length: 2 hrs and 53 mins
Categories: Erotica & Sexuality, Fiction
4 out of 5 stars 4.2 (52 ratings)
This title is included in Audible Escape

Tara's husband has never shared a fantasy with her, or even masturbated - that she knows of. However, this curious wife discovers a phone bill full of phone calls to sex lines and realizes her husband has been living a double life! Instead of getting mad, Tara's curiosity leads her to begin listening in on John's steamy conversations in hopes of finding out what he really wants in the bedroom. After several failed attempts at bringing fantasy to reality, however, a frustrated Tara turns to her much more adventurous best friend Kelly for help. A quick psychology 101 diagnosis from Dr. Kelly marks John as having a classic “madonna/whore” complex, and she quickly sets about making plans to rectify this situation. Tara goes along for the ride, hoping that Kelly may have the answer to bridging the seemingly ever-growing gap in her marriage?

Warning: This title contains graphic language, sex, menage (a MFF 3some), ff sex, and some naughty taboo role play too!