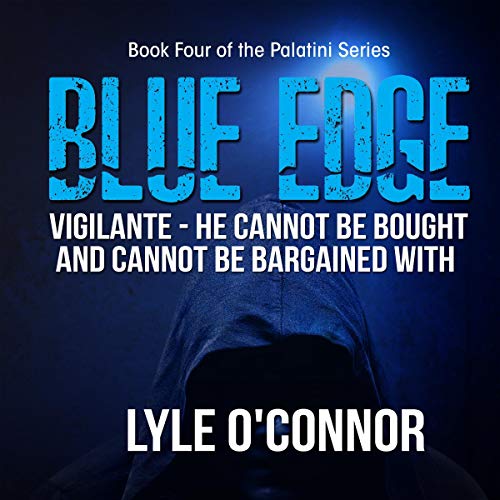 Torn between love and freedom to work alone and administer his brand of justice, Walter reluctantly agrees to cohabit with Anna. What could go wrong? They are Palatini Knights fighting the same fight, in love, and lonely.

A beautiful beginning soon revealed underlying problems. Walter's sense of being leashed combined with Anna's deep loyalty to the Palatini interfered with their relationship, which became nonexistent as she prepared for an extended commitment on the Isle of Man.

Anna departed with mixed emotions while Walter felt a sense of relief. She left him with an assignment that required a new identity. He became Hunter, a mysterious man of the street. It didn't fool his old antagonist, Detective B.A. Ware. While working his Palatini assignment, a criminal Red Market scam, timing provided Hunter the opportunity to keep a promise he'd made to a little girl he'd never met.

Happenstance provided him a new partner he needed and temptation he didn't need. The end is a mind-blower.

What listeners say about Blue Edge