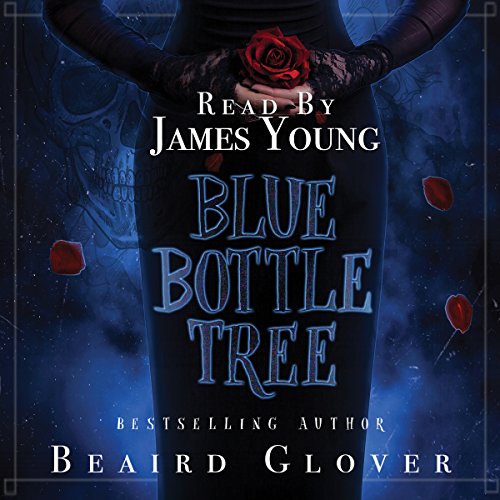 By: Beaird Glover
Narrated by: James Young
Try for $0.00

There’s no such thing as Voodoo. At least, that’s what most of the Baptists in Bellin tell themselves. But Seven LaVey knows better.

In a small rural town just outside of Nashville, Voodoo conjures and curses simmer and seethe under the noses of the many who will never know. Seventeen-year-old Seven romanticizes about the meaning of life while held captive as a zombie under the shell of a kiddie pool. He’s counting on the strength - and maybe even love - of a certain redheaded clarinet player to save him. But will she?

Filled with betrayal and revenge, two families struggle with a curse that stretches back to Queen of the Voodoos Marie Laveau in this contemporary Southern Gothic adventure. Prepare for a wildly original twist on the paranormal.