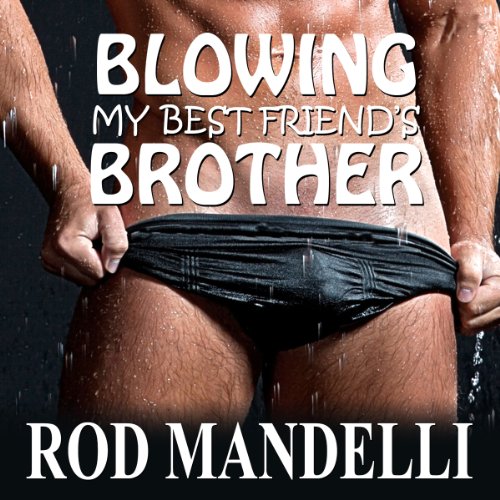 Secretly gay Italian stud Joey has homosexual fantasies about his super-jock best friend, blonde-haired and blue-eyed Steve. With Steve leaving for vacation, Joey's choice is to either spend his time whacking off thinking about Steve or spending two weeks by the pool with Steve's older brother who believes that swimsuits should be optional and something other than water should be splashed on Joey's face.

What listeners say about Blowing My Best Friend's Brother