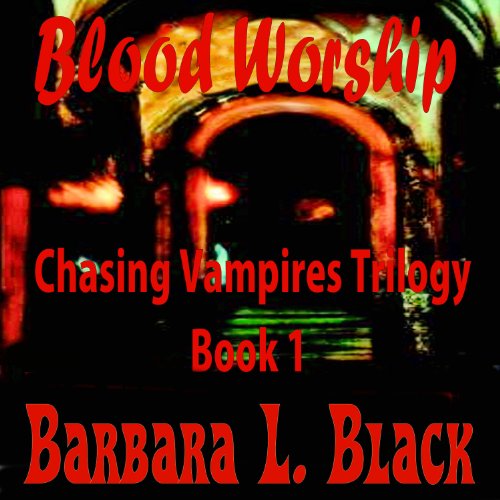 By: Barbara L. Black
Narrated by: Marilyn Ghigliotti
Try for $0.00

Six months ago, Jessie's only problem was getting a ride to Friday night beach parties. Then her mother is murdered in a horrific way and Jessie's friends start dying, one by one.

Jessie doesn't believe in the supernatural, but strange things keep happening to her anyway. Her dead mother visits her dreams, she has bizarre visions, and a predator stalks the Florida night. Jessie hears rumors that her friends were butchered for their blood.

The police think that she is withholding information, but all Jessie knows is that she is in danger. The relentless, vicious killer has disciples everywhere, and now they are hunting her. No sane person believes in ghosts, demons, and vampires, do they? The line between reality and fantasy seems to be blurring, and the only person who can help her just might be a figment of her imagination. Soon Jessie will be locked in the fight of her life with a killer who might just be part of an ancient evil.

What listeners say about Blood Worship