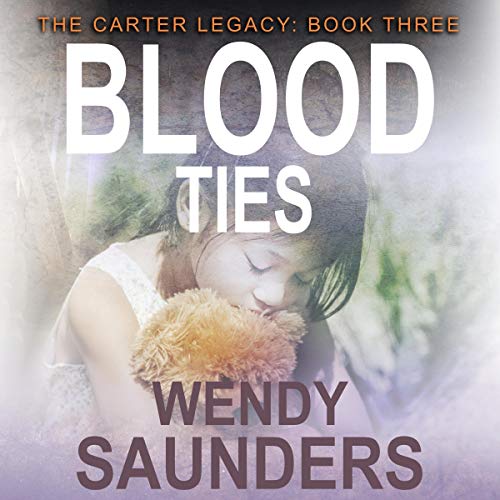 Katie Osbourne has never thought of herself as a Carter, let alone thought she had two older half-sisters. For the last eight years, all she wanted to do was raise her daughter, Hailey, and try to put her past behind her. Only her past wouldn’t let her go.

With her ex-husband in prison and her psychotic twin sister dead, she’d thought she was finally free. That was until Detective Dexter came swaggering into her life with his vivid green eyes and quick smile. It’s enough to make a girl want what she knows she can’t have.

Part of the past she is trying so hard to run from is tangled up in a sticky mess with his family, and he has no idea. So, when her violent and dangerous ex escapes from prison and she finds herself being stalked, she has no choice but to run again.

Suddenly, the press is everywhere. News has broken about her father being a sick, twisted child killer, and her sisters have been dragged into the media circus, which is portraying them unfairly. She has to protect her daughter; if she stays, it’s only a matter of time before the press discovers who she really is, or worse, Dex discovers the one secret she’s trying so hard to keep from him.

There’s only one problem - this time, running isn’t so easy. Faced with a choice, she must find the courage to tell Dex the truth and stand with her sisters or run, this time with fatal consequences.

What listeners say about Blood Ties