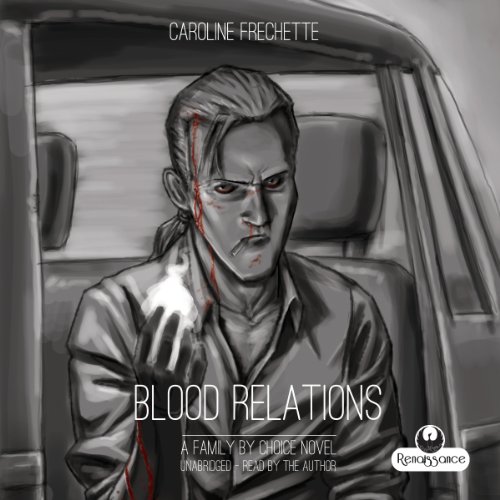 Who cares if they're not normal? Neither am I. Life has not been easy for Alex Winters since he used his Pyrokinetic powers to take control of the Russian district. Violence and betrayal have become a way of life, but he's somehow managed to keep the gangsters in line. At barely sixteen, he thinks he's seen it all. He hasn't. Things spiral out of control when the latest double cross takes a turn for the supernatural. The new group muscling in on his territory turn out to be a brutal gang of vampires. Can Alex defeat an enemy even more powerful than himself? Can he keep his people safe and his boss happy? Can Alex survive in a world that just keeps getting more dangerous?

What listeners say about Blood Relations