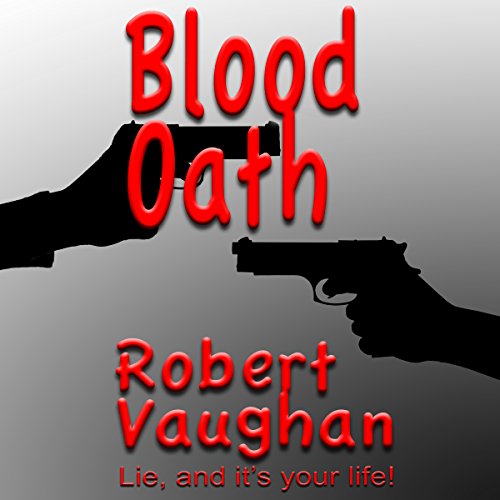 There's only one way to escape the mafia. Friends since youth, Johnny Sangremano and Mike Kelly shared everything - until time forced them to choose which side of the law they would live on. Johnny is the son of one of the most powerful Mafia families. Mike, following in his father's footsteps, becomes a federal agent, determined to end the Mafia's reign of terror.