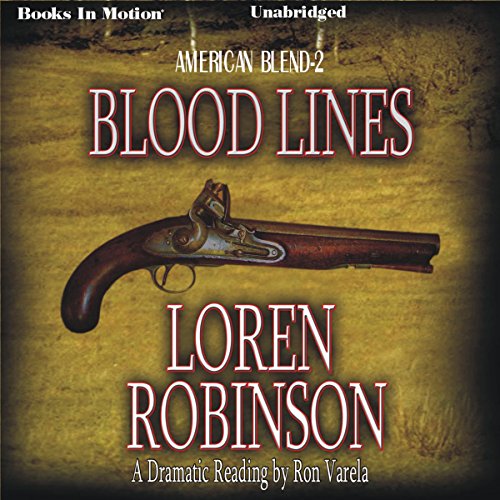 After escaping a lynching in Charleston for being a Redcoat during the Revolutionary War, Henry Roberts was forced to flee into Tennessee. He hoped to start anew and prayed he wouldn't be recognized as a former British soldier. To assure his safety, he becomes a fur trapper and ventures into the wilderness. After a few years, tired of the solitary life and certain that enough time has passed to avoid recognition, he homesteads in Missouri. Indian wars, the war of 1812, and old prejudices threaten to undermine the generations of the Roberts bloodlines.