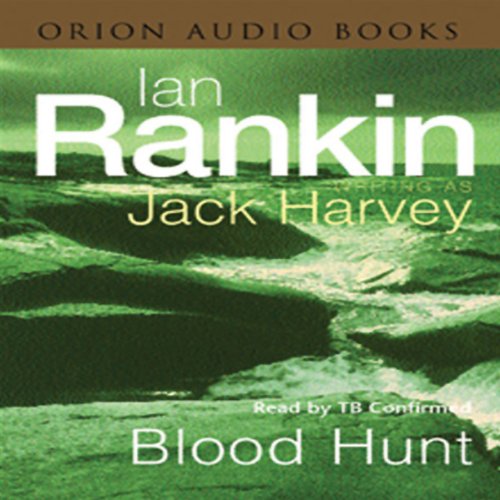 It begins with a phone call. Gordon Reeve's brother has been found dead in his car in San Diego; the car was locked from the inside, and he had a gun in his hand. In the US to identify the body, Gordon comes to realise that his brother has in fact been murdered. What's more, it is soon obvious that his own life is in danger.

Once back in Scotland, he finds out that there have been more visitors than usual to his house, and his home has been bugged by professionals. But Reeve is a professional too. Ex-SAS, he was half of a two-man unit with someone he came to fear, then to hate. It looks like his Nemesis is back. The horror has just begun.

What listeners say about Blood Hunt

A thoroughly exciting yarn - the exposition is detailed without being dull, the middle doesn't lag and the final third when event's return to the protagonist's native Scotland are reminiscent of Buchan's finest moments in The 39 Steps - but with added blood and guts. Splendid stuff.