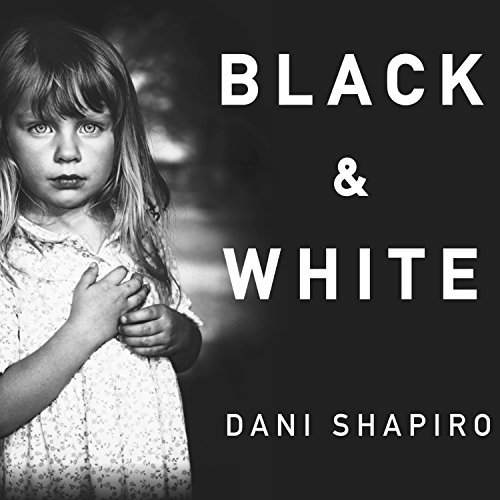 By: Dani Shapiro
Narrated by: Marguerite Gavin
Try for $0.00

Clara Brodeur has spent her entire adult life pulling herself away from her famous mother, the renowned and controversial photographer Ruth Dunne, whose towering reputation rests on the unsettling nude portraits she took of her young daughter from the ages of 3 to 14. The Clara Series, which graced the walls of museums around the world as well as the pages of New York City tabloids that labeled the work pornographic, cast a long and inescapable shadow over its subject.

At 18, when Clara might have entered university and begun to shape an identity beyond her sensationalized, unsought role in the New York art world, she fled to the quiet obscurity of small-town Maine, where she married and had a child, a daughter whom she has tried to shield from the central facts of her early life and her damaging role as her mother's muse.

As Clara charts a path connecting her childhood with her adult life, Shapiro's novel weaves together past and present in images as stark and intense as the photographs that tore the Dunnes apart. A brilliant examination of motherhood, a novel that pits artistic inspiration against maternal obligation and asks whether the two can ever be fully reconciled, Black & White explores the limits and duties of family loyalties, and even of love.

"The novel offers some fine insights into marriage, the making of art and the often difficult mother-daughter dynamic." ( Publishers Weekly)

What listeners say about Black & White