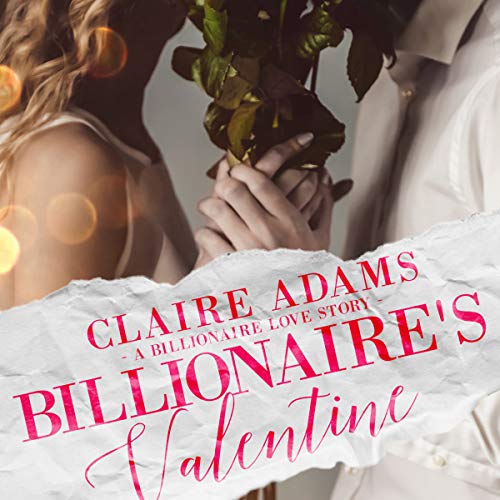 By: Claire Adams
Narrated by: Kitty Benson
Try for $0.00

I promised her dad I wouldn't sleep with his daughter....That was a mistake.

Declan has gotten himself into a bit of a bind. His long-time assistant has recently retired, and every assistant brought in to take her place has been chased off by his poor behavior. But as luck would have it, Emmi has also recently been chased off by a badly behaved boss. Her father, Declan’s business partner, suggests she work as his assistant until he finds someone else for the position.

Things get off to a rough start. Emmi knows that the job is less than she is worth, having earned her MBA, and she often steps out of line, showing up Declan despite him being her boss. But when they end up snowed in at a resort he has purchased, things heat up quickly.

But when he hired her, he promised her father he would not sleep with Emmi. So when Emmi’s father tries to rescue them and discovers them naked in bed together, well. Things don’t go so well....

Note: All books in the Billionaire series are standalone, full length billionaire romance novels. They can be read in any order and do NOT contain cliffhangers. Each includes lots of steamy scenes and a HEA guaranteed.

What listeners say about Billionaire's Valentine

Wonderful book, great Narrator. I'm going to look for this narrator. She's capable of getting all the moods show thought her voice.

The story for me was ruined by an inept narrator. In her cuties voice it was impossible to recognize male from female and different characters within the genders. She would have been better using a single voice with he said/she said.

I’ve put her name on my do not listen list. It was almost impossible, but I persisted. HEA ending.