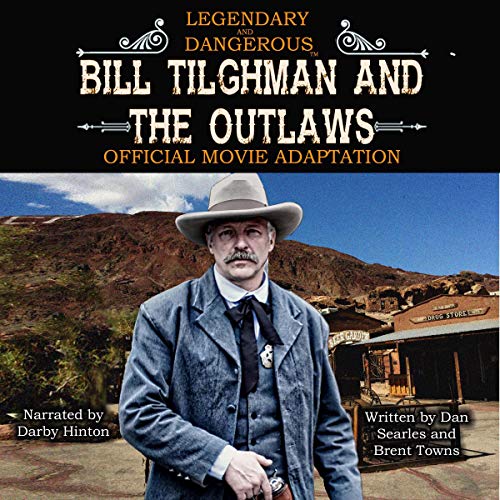 Bill Tilghman and the Outlaws: A Wild West Action Adventure

Bill Tilghman and the Outlaws: A Wild West Action Adventure

Bill Tilghman and the Outlaws

Legendary lawman Bill Tilghman is approached by a Hollywood film crew with an offer he can't refuse...starring himself in a moving picture.

The premise is simple, film Bill as he stops a bank robbery, but there is one catch. The film crew wants to use real criminals to add to the realism of the film.

What's more, they want not just any outlaws, but ones that equal to Tilghman in reputation to make the film more exciting.

And this is how Tilghman finds himself alongside of men like Cole Younger and Frank James making a movie the world will never forget.

Only in a world of outlaws and lawmen, the outlaws may have other goals in mind.