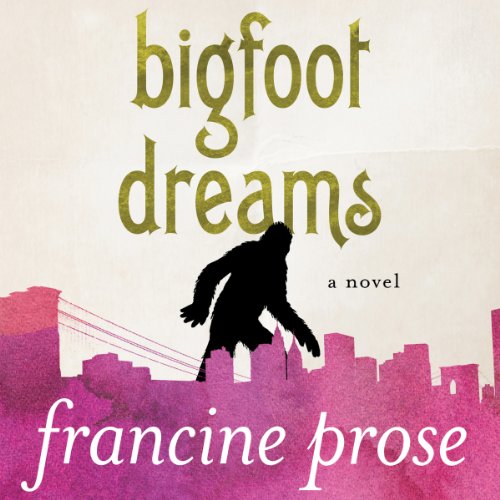 Though she's written dispatches from across the globe - covering the Loch Ness monster, live dinosaurs, and the ever-enigmatic yeti - Vera Perl never leaves the offices of "This Week," a supermarket tabloid covering the universe's stranger side. Her reporting is done entirely inside her own head, and now she’s contemplating a Bigfoot exposé that will astonish even the most jaded conspiracy theorist. No one is better than Vera at imagining these weird, wild stories, because more than anything, she wants them to be true.

One day, she dreams up a scoop about two Brooklyn children whose lemonade stand has amazing curative properties, and is shocked to learn that the children she invented actually exist. The resulting lawsuit sends this master of hoaxes into a very real tailspin, and a search for something even more elusive than Bigfoot: solace.