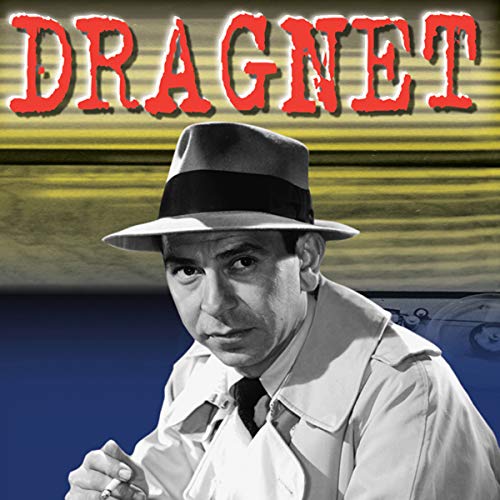 What listeners say about Big Smoke

he was 72. His wife was brutally beaten. The wife is in critical condition. The neighbors have theories and aren't so willing to share unless specifically asked.