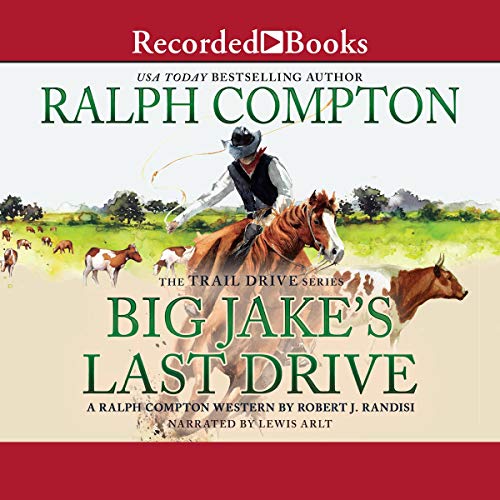 Big Jake Motley had been running the Big M spread in Texas for more than 30 years. In that time, he's driven thousands of head of cattle to market in Kansas. Now, while both the 19th century and the era of trail drives are coming to an end, Big Jake is determined to make one last drive to Kansas. The only thing is, he doesn't have the cowhands to move that much beef. He drafts his old friend, Chance McCandles, into service, and together, the two aging cowboys put together a crew.

The trail to Kansas is fraught with dangers both natural and man-made, but when Chance is killed by rustlers, Big Jake has one more task in before him: extract vengeance for his old friend.