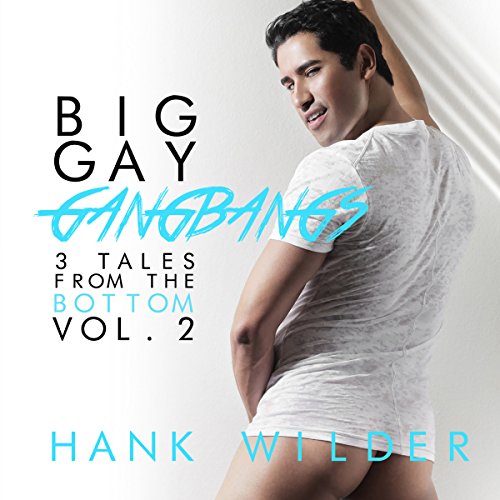 Jeremy is lost. Once a happy and healthy yoga instructor, he's suddenly found herself wrapped up in a dead end relationship and battling depression. That is, until she meets Prakhar, the mysterious sexual guru who convinces him to follow his dirtiest homosexual desires.

Derek hates birthdays almost as much as he hate surprises, but his boyfriend Carter isn't about to let his 22nd end up as just another year of bad gifts.

Dr. Henry Martin is the leading researcher on life extension and after years of research, his company is on the verge of a historical scientific breakthrough. But when a law passes restricting their use of funding for test subjects, Henry herself must volunteer.