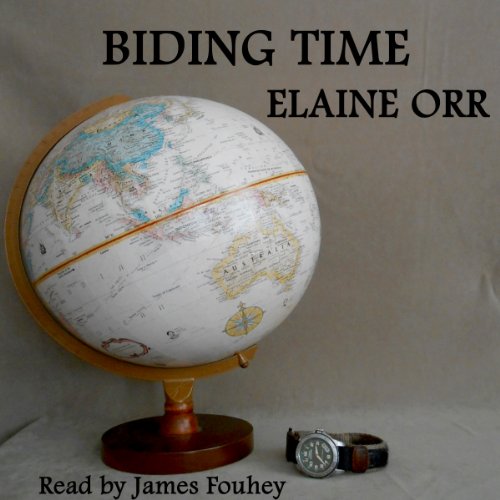 Franklin Myers never met the uncle he was named for. His mother's brother Franklin died in Vietnam when he was only 22. At least, everyone thinks he did. He's still MIA. As the young Frank Myers grows up in the schools and on the streets of Washington, D.C., his path crosses that of the uncle he never met through the memories of his uncle's friends, especially at the Veterans Outreach Center.

Frank has his own friends, especially Eric, so he doesn't focus too much on his uncle. But, it's other Vietnam vets who may save Frank from the problems youth of the late 1980s find in DC, problems Eric seems drawn to.