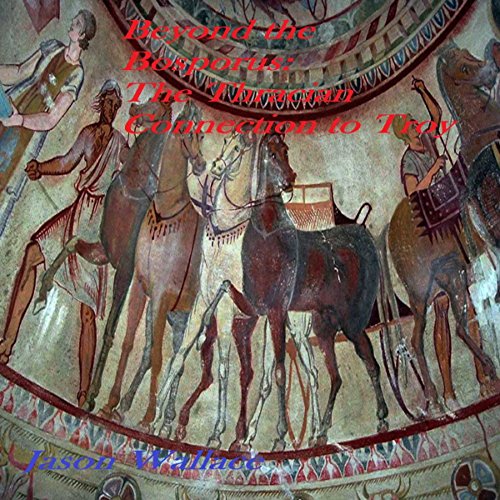 By: Jason Wallace
Narrated by: Colin Robinson
Free with a 30-day trial

Little is known about the ancient city of Troy, site of the infamous but largely unhistorical Trojan War. Much attention has been focused to finding out about the city-state itself. But less has been studied regarding its alliance and trade systems, and from where its original inhabitants may have come. So much of its trade and culture was rooted in Thrace, just across the Bosporus. Find out how those links to Thrace influenced Troy's culture and even its alliances for its mythical war with the Greeks.

What listeners say about Beyond the Bosporus