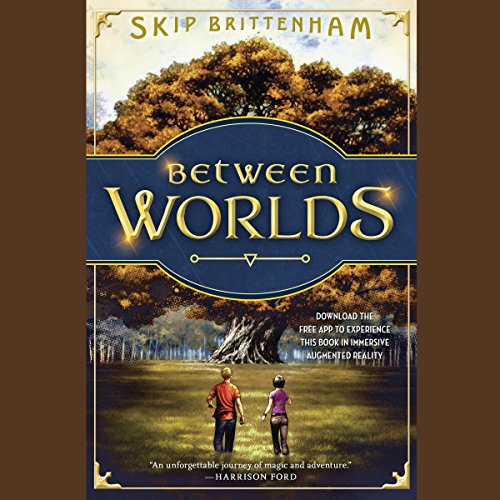 Mayberry and Marshall have heard the stories about the Wishing Tree, but they know nothing like that could really exist near their dreary town. Misunderstood and restless, the teenagers wish for a lot of things, including being on another planet altogether. Somewhere with magic and adventure - someplace where they can be heroes.

And then the unlikeliest thing happens: On a hike through the forest, they find the Wishing Tree. The pair make their wish, fall asleep...and wake up on Nith, a world that is exactly what they asked for. The alien landscape is beautiful, but it's also full of dangerous and fantastic creatures, and almost without exception, the creatures are hungry. Soon Mayberry and Marshall learn two very important facts about their wish: first, that magic comes at a very steep cost; second, that they can only be heroes if they can survive. The journey that follows will test the limits of their courage and strength...and change them in ways they haven't begun to imagine.

This epic work brings fantasy to life, first by inviting listeners into another world, then by using cutting-edge augmented reality technology to bring the world alive in interactive 3D.

Experience Between Worlds in augmented reality now at experienceanomaly.com.